Home / Worth writing about… / All / CRAFTER-THOUGHT by Chloe Burrows: Make do and friend?

CRAFTER-THOUGHT by Chloe Burrows: Make do and friend?

11 Jun CRAFTER-THOUGHT by Chloe Burrows: Make do and friend?

Posted at 01:30h in All, Crafter-Thought by Craftivist Collective 3 Comments
1 Like

Loneliness. We all feel lonely sometimes, but with the proliferation of social media and actual real world scenes built on interests such as dancing or yoga or the WI or the pub, there are plenty of ways for most of us to get a life. But what if you are older, vulnerable and living on your own, have little contact with family or find it difficult to get out and about? 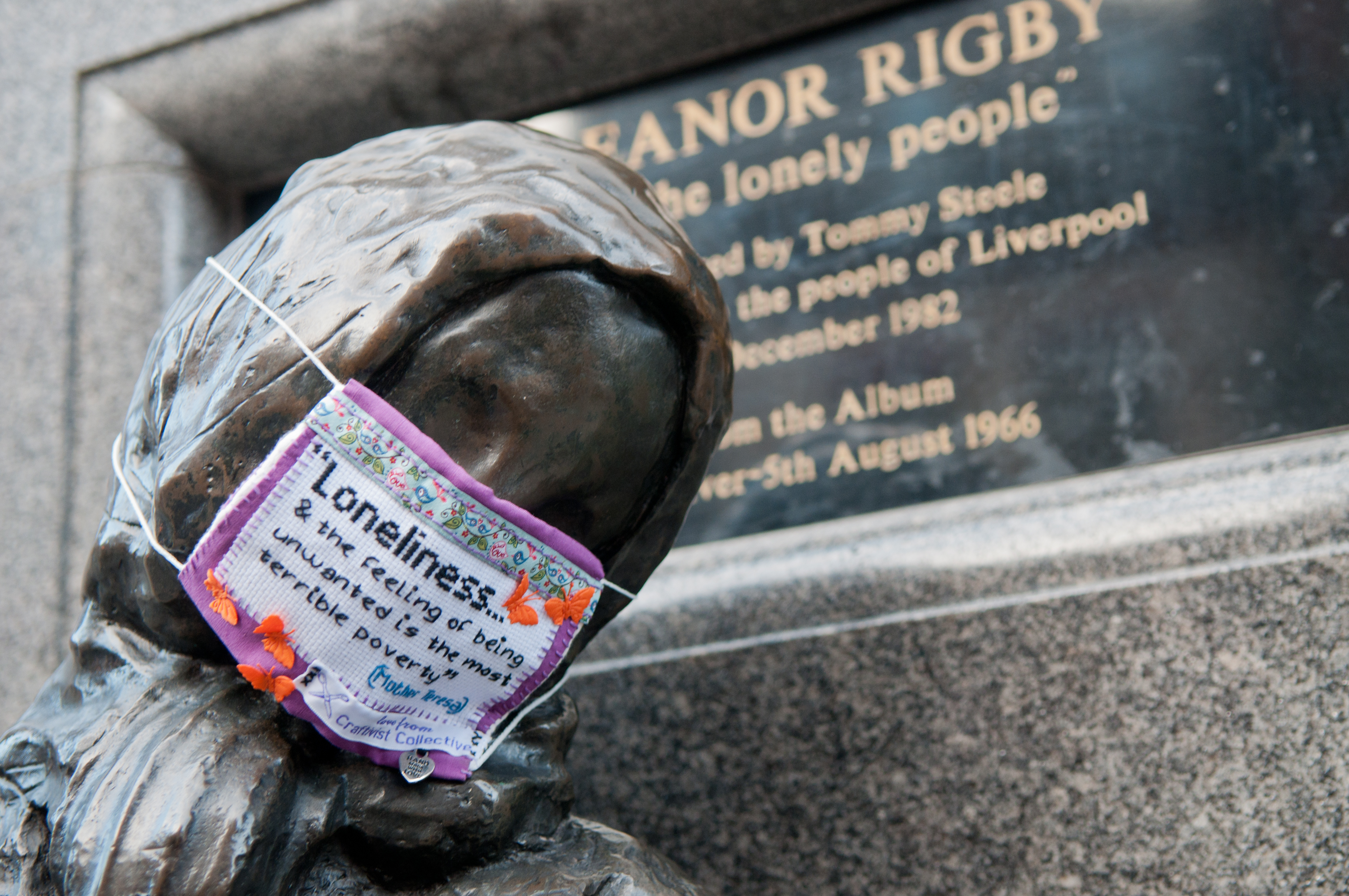 Fortunately for those older people living in the borough of Camden, the charity Age UK Camden can help keep social isolation at bay. Among other services aimed at making the most of later life, they operate two Activities ResourceCentres – with special transportation offered – providing daily classes and activities, opportunities to socialise, trips out and a home cooked lunch – think Byker Grove (UK TV show) for sprightly older folk crossed with a more institutional version of The Make Lounge (craft workshop space), with more sweeties and less alcohol!

As I’ve discovered over the last couple of months volunteering as a craft tutor at one such centre in Kings Cross, London, there is nothing so rewarding as teaching older people crafts! As this internet meme perfectly points out: 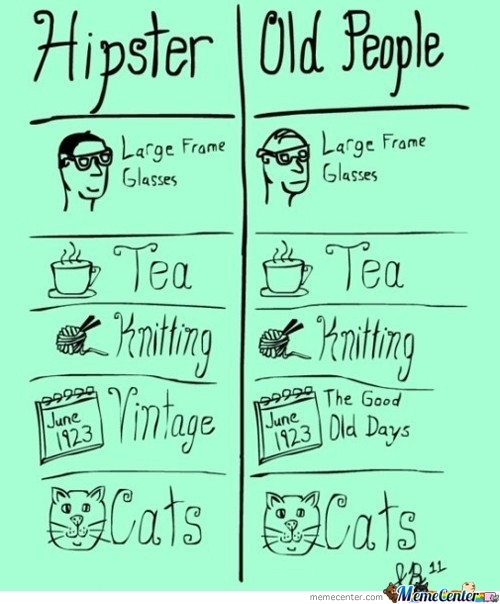 There exists a wonderful fascination between these two generations which makes for a mutually enriching experience. You quickly recognise the beauty of people in later life; they love life and speak their minds. If ever there was an antidote to modern life, it’s here.

I’m so grateful to my friend Sheila for telling me about the centre and enthusing that I’d love them and she was right! I was also inspired by seeing photos of Sarah’s Poverty of Loneliness mini protest banner strapped to the face of the Eleanor Rigby statue. [Image above]

Striking home so wonderfully succinctly a message that the remedy for loneliness starts uncomfortably close to home, I found myself thinking, when was the last time I called my grandparents, my parents, my brother, sister, uncle, aunty? Disappointed by my own answer, I wanted to ask everyone the same thing. I didn’t of course, but it got me thinking and wanting to ACT.

Luckily I’ve already been working for the past eight months on the Merry Bobbins project, whose aims include bringing communities together through intergenerational crafting. And now that I have a keener focus on raising awareness of the wonderful world of volunteering I would love to encourage anyone else with skills they can share and an interest in giving back to the generation that inspires so much of what’s going on in culture right now, to consider getting involved in all the fun!

If you want to talk to me about bringing your energy to older people, email me at themerrybobbins@gmail.comor contact Age UK Camden’s volunteer co-ordinators directly Geraldine.McCarthy@ageukcamden.org.uk