Posted at 15:39h in All, Craft Crush by Craftivist Collective 2 Comments
1 Like

As the Craftivist Collective we love to showcase fellow craft-lovers who inspire us to keep crafting, teach us new craft skills & new ways of thinking and challenge us in how craft can be done, seen and sometimes even make the world a better place. These people keep me (Sarah C) and the Craftivist Collective moving forward and growing and basically I have a big Craft Crush on them for that reason & want to celebrate their crafty brilliance with you so you can be inspired by them too. 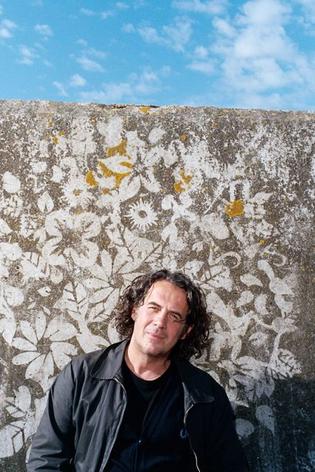 I’m not going to tell you his real name because frankly it’s just not as cool hehe. He has been called many things our Moose: reverse graffiti artist, clean graffiti artist, grime writer, and my favourite: a Cleaner (like in the film Leon no?!). He prefers grime writer and cleaner. Whatever you want to call him and the work he does I think it’s beautiful & so far no fellow craftivist has disagreed. I’ve been a fan of his for nearly 10 years after I  first saw his work in a magazine. I even put his work in a PowerPoint presentation when I was interning at the charity Christian Aid about 7 years ago(!) saying what a great way it was to engage people in their current climate change campaign called Cut the Carbon.  So when I got a Facebook message from him in Autumn 2012 where he said he liked what we were doing I got proper star-struck and didn’t reply for a little while. Luckily I plucked up the courage to reply and since then it’s been a privilege to hang out with him and talk about how we both try to use art to remind people how beautiful the world can be if we only clean it up and encourage each other to strive for fulfilling the potential of this world and make it even more beautiful. Moose even joined our Craftivist Jigsaw #imapiece project, stitched a piece for the installation (which I’m excited to get in the post this week!) & did some jigsaw clean taking for the project you can see in the  video here.

I also think this video of him speaking at an Australian conference is really worth watching. 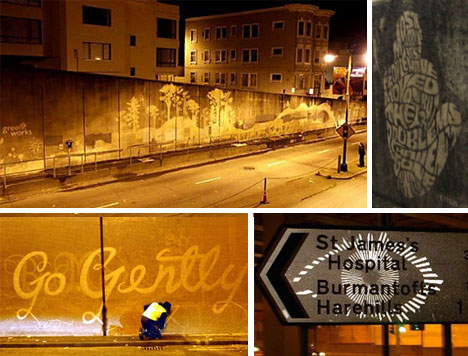 What do you do? I generally make murals using high pressure water and wooden stencils though I’ve used lots of things including socks, toothbrushes, shoe brushes,broken twigs and sandblasters amongst other things. Anything that will remove a layer of grime or something redundant like an old poster to reveal a brighter surface beneath it. The contrast between the “cleaned” surface is a nice surprise in itself, the artwork hopefully makes it a bigger treat

What are your first memories of crafting?  I’ve actually always loved sewing and I’m sure that’s where I got with myself and my need to look after or mend or make something intricate. I don’t think it was potato printing.

What inspires you? People who ignore the rules

Who do you have a craft crush on? Andy Goldsworthy if I’m allowed. He makes canopies using leaves and hawthorns. That’s inspiring. Watch him at work, hours and hours of work collapsing around him, he just starts again.
That’s where it’s at for me. 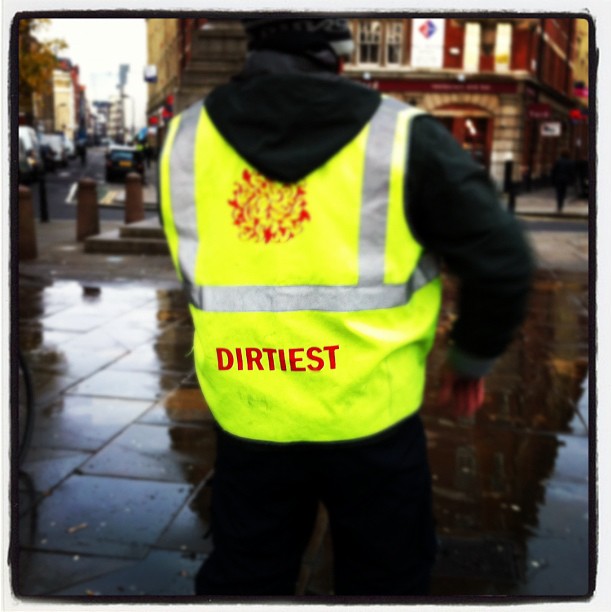 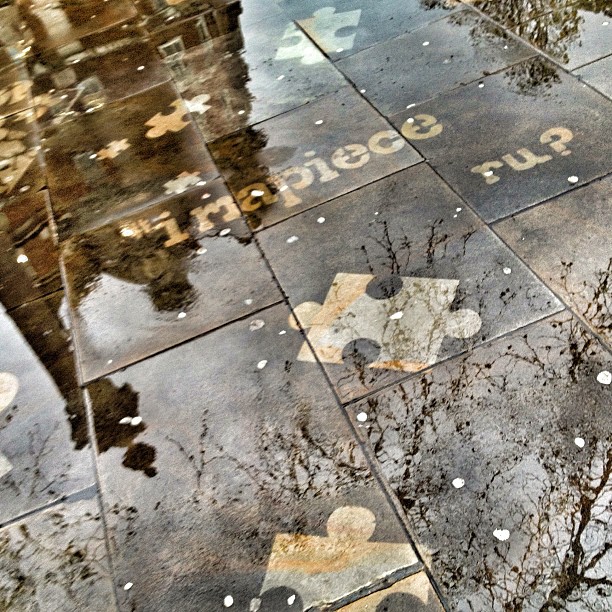 What three things could you not live without? Hugs, kissing, watching someone with a sublime skill level. Not in that order. Kissing would come first

How has craft been a positive influence for you, your community or society at large? Home made skills are everywhere, more now than ever, its a backlash against mass production and ignorance. I see things in the street all the time now where people have spent their time and effort creating something that they’ll leave in the street that would brighten up people’s days. There’s love in something made by hand, people are getting that now.

If you could change one thing about the world, what would it be? I would reduce the levels of testosterone in humans. And I would make sea water drinkable
Have you got any words of encouragement for our readers about the power of crafts? Learning and honing a skill is a key part in learning about yourself and its never time wasted even if you decide it’s not for you at least you investigated. Learn a skill, you’ll find peace with it. Work hard and never be afraid of trying something different. 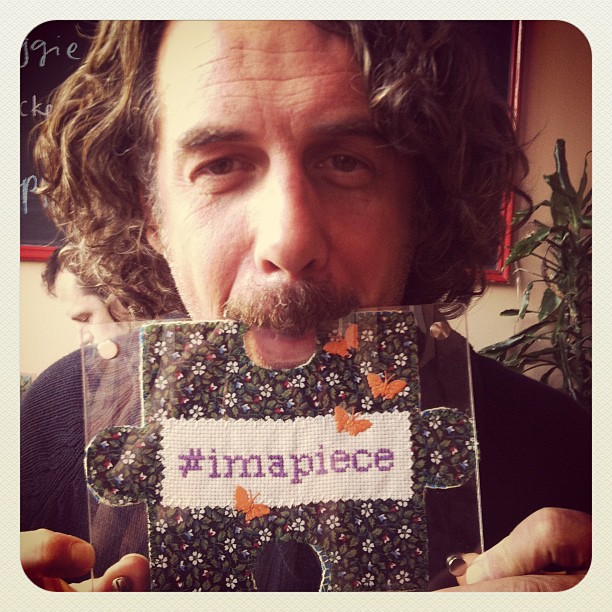 Join Moose in our Craftivist Jigsaw project and sign the Save the Children #Raceagainsthunger campaign pretty please otherwise you might have a Moose angry with you and that is dangerous! :s