Home / Worth writing about… / Uncategorized / Join in the #SHEvotes campaign

Join in the #SHEvotes campaign 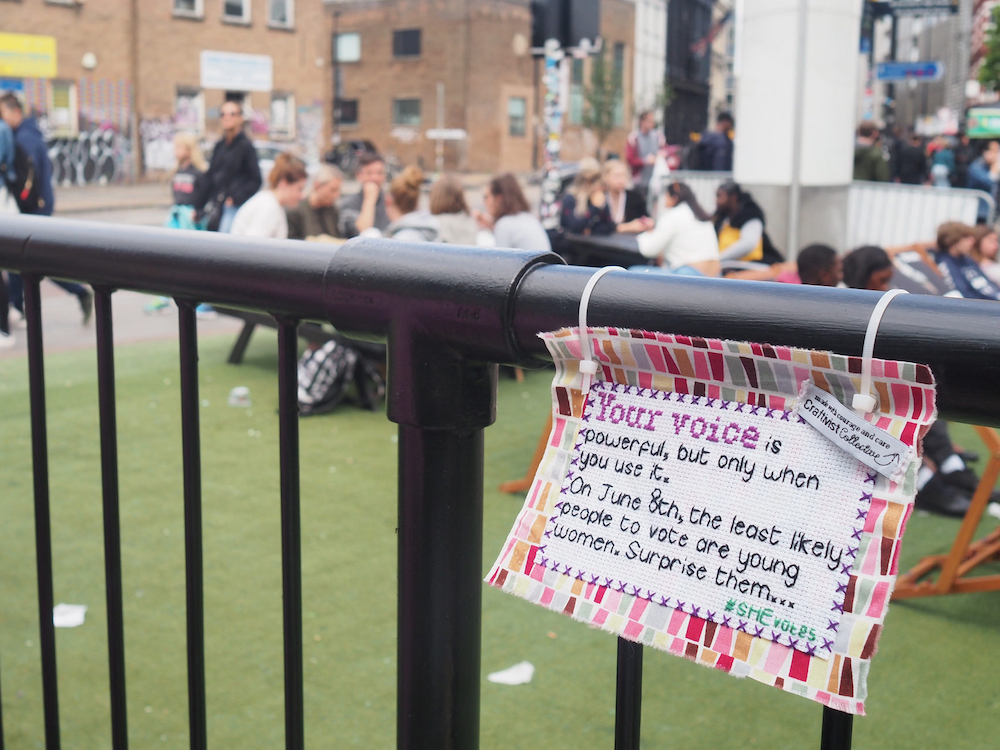 07 Jun Join in the #SHEvotes campaign

Posted at 16:21h in Uncategorized by Craftivist Collective 2 Comments
1 Like

Your voice is powerful. But this Thursday June 8th 2017, one of the least likely groups to use their vote is young women. I don’t know about you but when I first heard this fact my heart sunk. Without a vote our voices don’t get heard and aren’t counted. Please help change that. Join in and show that #SHEvotes 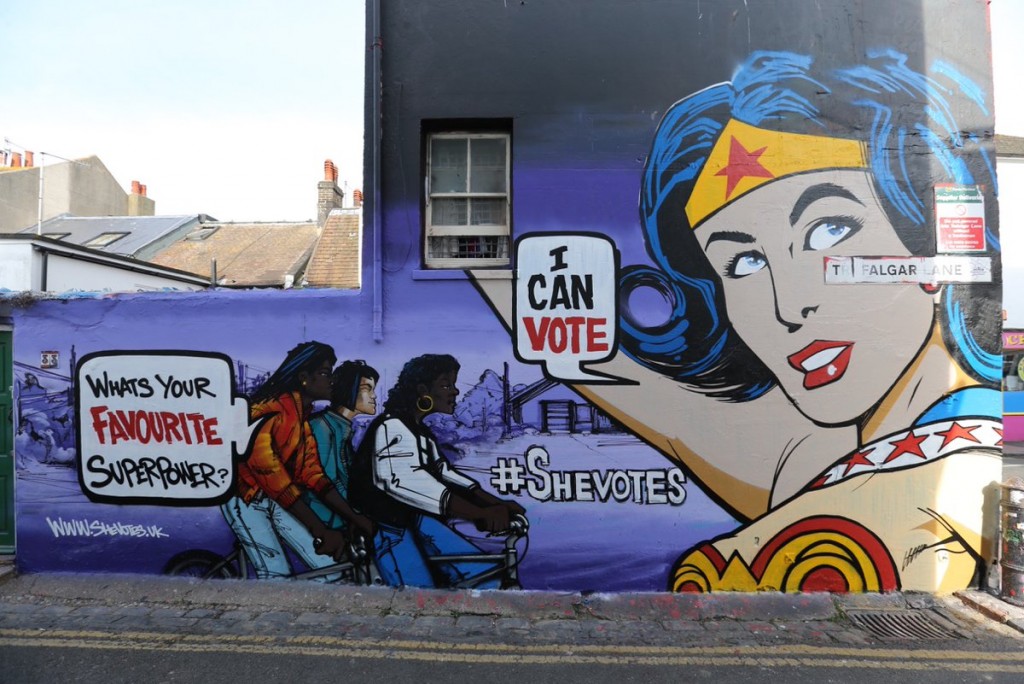 and help young women realise the power of their vote. Politics has a massive impact on young women’s lives. In a world where they are all too often silenced and marginalised, those behind the #SHEvotes campaign believe it’s time for young women to realise how powerful they are. And I agree, don’t you?

Why this campaign is important:

The campaign was founded by concerned voters (and our new sheroes!), Iris Andrews, Fanny Calder, Bethan Harris and Ella Saltmarshe, who thought young women’s voices were not being heard.

Iris said: ‘We are a group of friends who wanted to do something positive around the General Election. Politics can be so ugly and divisive in this country and we know it’s putting a lot of people off voting. But politics matters to all of us.’ 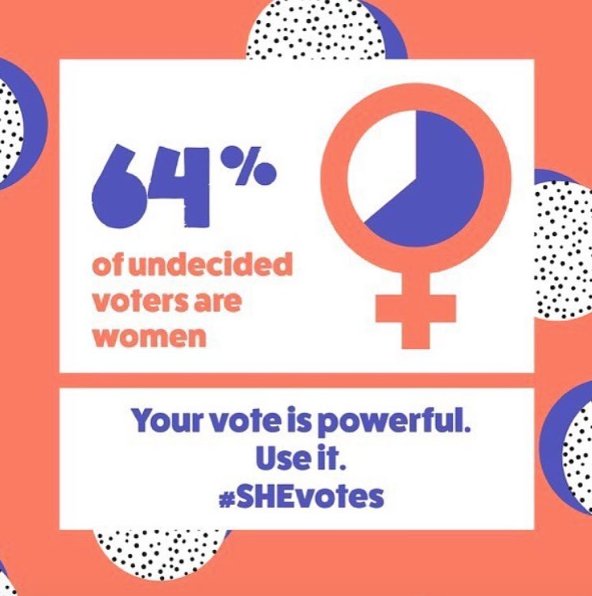 How do you get involved? 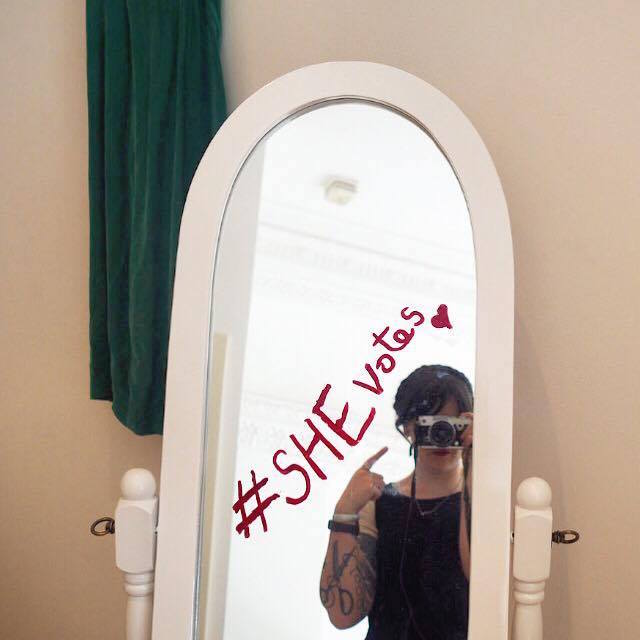 Yup I’m point at myself, planning on voting first thing in the morning after my AlphaBites cereal mmm so tasty

More info on how to get involved please go here: www.shevotes.uk

I hung a little Craftivist Collective mini banner near Boxpark in Shoreditch where, as you can see, lots of young ladies hang out. Let’s hope it’s a gentle nudge to encourage the to vote